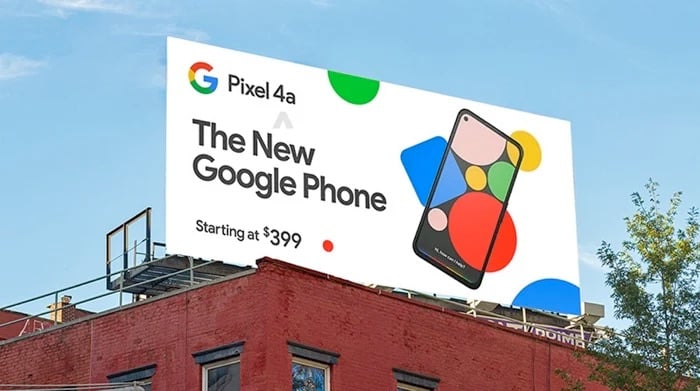 We were expecting the new Google Pixel 4a smartphone to launch this month, although according to a recent report the handset has been delayed until next month.

The device was recently spotted on Geekbench and it is rumored to come with a 5.8 inch display that will have a FHD+ resolution of 2340 x 1080 pixels.

The handset will be powered by a Snapdragon 730 and it will come with 6GB of RAM and a range of storage options.

The last thing we heard about the handset was that it would be launching on the 22nd of May, it will now apparently go on sale in June. Google will apparently make the device official on the 3rd of June when the Android 11 beta launches.