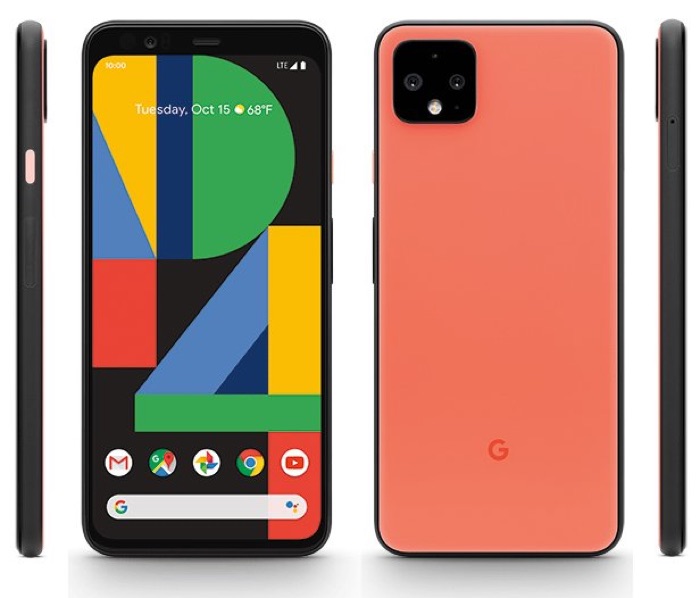 This is another leaked photo from Evan Blass and this one has an orange back so it looks like the new Pixel smartphones will come with some bright colors.

As yet we do not know the full specifications on both devices, we will have more information when they are made official later this month.

The handsets will be made official at a press event which is taking place in New York on the 15th of October, we will have more details about the handsets then.