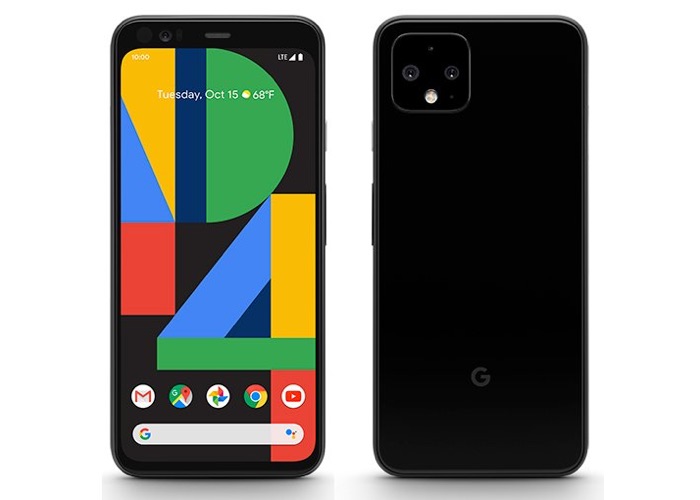 It looks like we have what appears to be a leaked official press shot of the new Google Pixel 4 smartphone, the picture above was posted on Twitter by Evan Blass.

As we can see from the photo on the back of the handset there is a camera square which houses three cameras and a flash, this is something we saw in the recent leaked photos of the handset.

Google are holing a press conference later this month where they will make their new Google Pixel 4 and Pixel 4 XL smartphones official.

The handset will come with Android 10S and they will be some of the first handsets to launch with this new version of Android. The event will take place in New York on the 15th of October and we are looking forward to finding out the full specifications on Google’s new flagship smartphones.