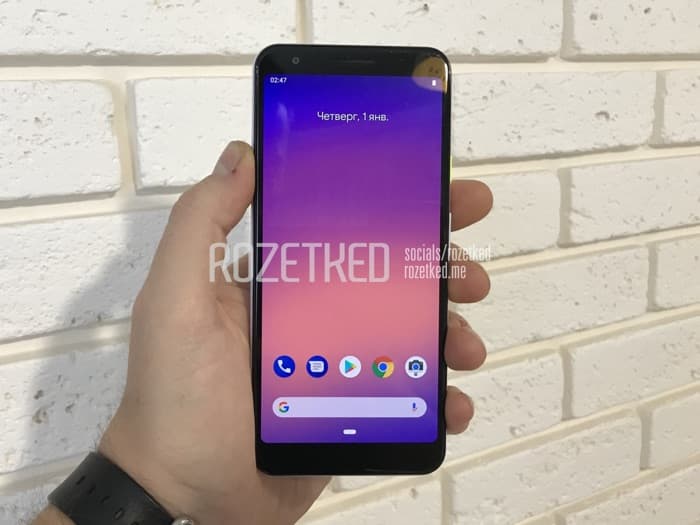 Google recently launched their Pixel 3 and Pixel 3 XL handset and now we have some details on a cheaper version of the devices, the Google Pixel 3 Lite.

Some pictures and specifications for the new Google Pixel 3 Lite have been leaked, the handset will apparently come with a 5.56 inch IPS LCD display that will feature a Full HD+ resolution of 2220 x 1080 pixels. 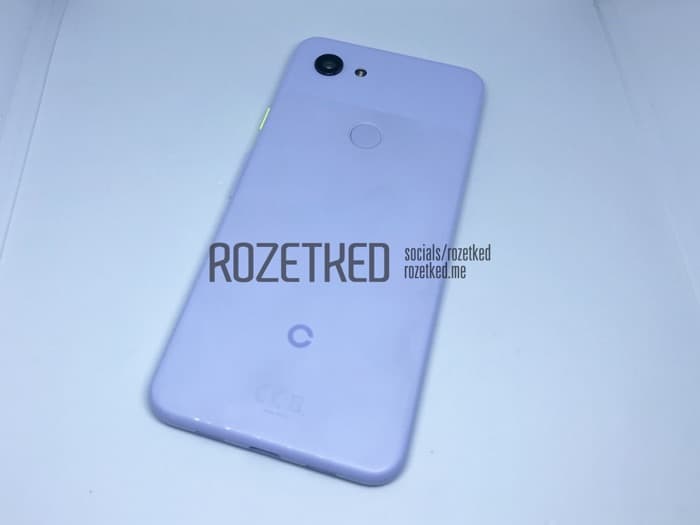 The new Google Pixel 3 Lite will be powered by a Qualcomm Snapdragon 670 processor and it will also come with an Adreno 615 GPU.

The handset will come with 4GB of RAM and 32GB of storage and it will also come with a 2,915 mAh battery and Android 9.0 Pie. The device will come with high end cameras on the front and back.