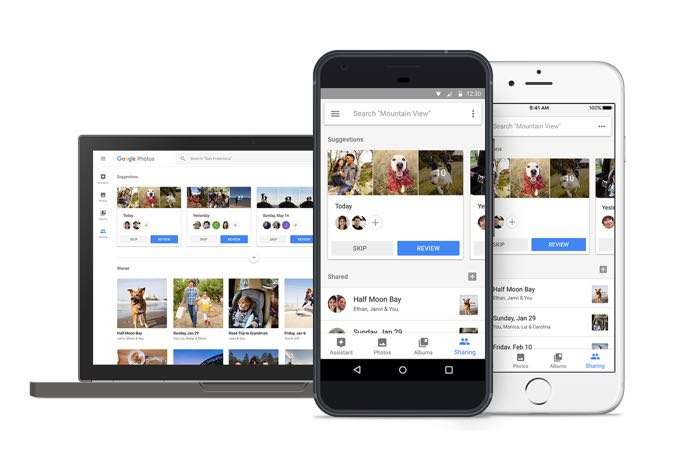 Google has announce an update for its Google Photos app and the new version of the app adds some new sharing features.

In the latest version of the Google Photos app there is a now a suggested sharing feature which will suggest photos and videos for your to share based on your sharing history.

We take lots of photos and videos with the important people in our lives, but sharing those memories can take time. We get busy and forget. To help you share and receive more of the meaningful moments in your life, we’re rolling out suggested sharing and shared libraries this week, which we recently announced at Google I/O.

Suggested sharing uses machine learning to automatically identify photos and suggest recipients, making sharing as simple as a single tap. With shared libraries, sending and receiving photos with one person is effortless—you can automatically share your full photo library or customize just what you want to share.

Another new feature is shared libraries, this allows you to share a whole library of photos with your friends. These new features re being rolled out to Google Photos on Apple’s iOS platform and Google’s Android platform.