At the recent Le Web ’12 in London, Google’s Vice President of Product Management Bradley Horowitz has revealed that Google is going to partner with the makers of the awesome Flipboard application.

Enabling Flipboard to now include Google+ streams within their application. The new Flipboard feature will allow Google+ users to access posts, photos, video and other data without the need to visit the Google+ social network directly. 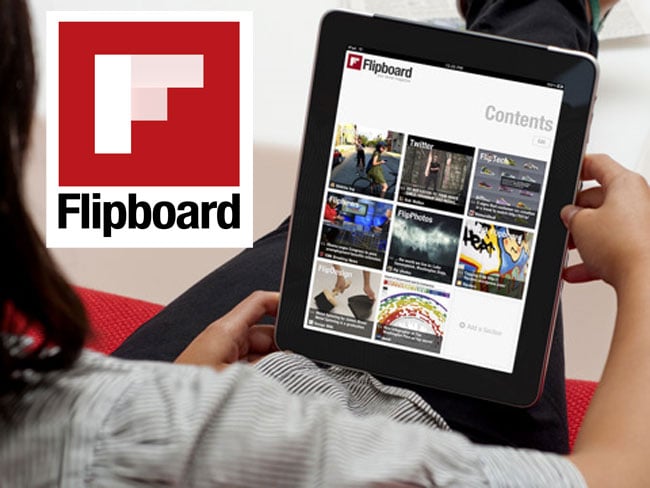 The new features have been added using the new Google+ APIs, that have been developed by Google to extend the available content to other applications. More information on the new APIs is explicated to be revealed at the upcoming Google I/O just days away. Robert Scoble provides more insight on the new Google APIs:

“This is the beginning of a real API. One that can write and read. Why isn’t this API open to all developers? Because Google doesn’t yet have good noise controls and is wanting to make sure they build their social garden stage-by-stage and not be forced later to piss off developers because they need to change their API to protect the user experience here.

He also announced that Google+ will never include advertising. Never is a long time, but it’s clear that they want to provide the industry-leading user experience.”