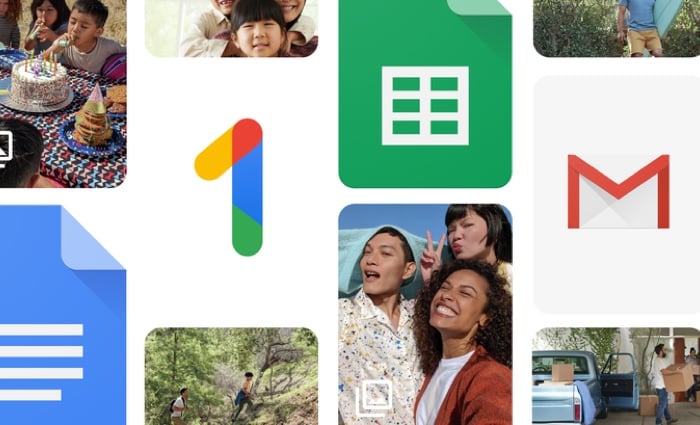 Google is launching a new mobile app for Android and iOS called the Google One app, the app is a new storage manager and backup up for your smartphone.

The Google One app can be used to backup your phone including things like photos, videos, contact and calendar and more, the app will come with 15GB of free storage.

Last year, we launched automatic phone backup for members on Android devices. So no matter what happens to your phone, you won’t lose the important stuff like texts, contacts and apps, and photos and videos.

To bring this peace of mind to more people, we’re making some Google One features—phone backup and a new storage manager tool—free for Google users wherever Google One is available. You can back up your devices and clean up your files across Google Photos, Google Drive, and Gmail—all in the new Google One app for Android and iOS.

You can find out more details about the new Google One app at the link below, it is now available for Android and is coming to iOS soon.