Now Google has officially announced that they are offering $900 million for the Nortel patents, and Google have said that them purchasing the patents is a defensive move. 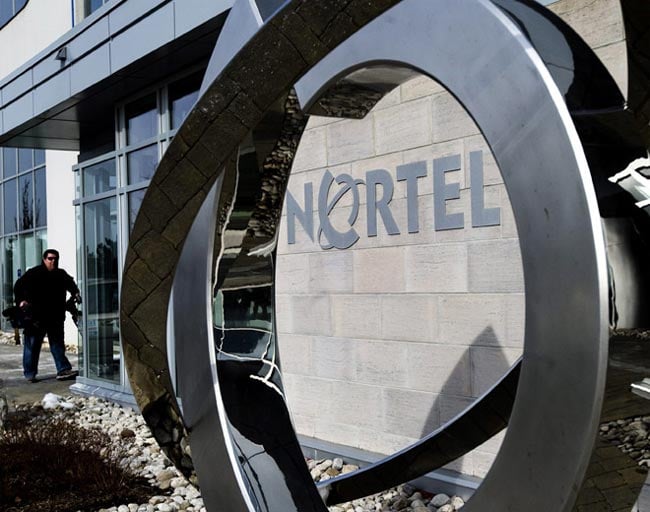 The patent system should reward those who create the most useful innovations for society, not those who stake bogus claims or file dubious lawsuits. It’s for these reasons that Google has long argued in favor of real patent reform, which we believe will benefit users and the U.S. economy as a whole.

Nortel owns around 4,000 patents, which are reported to be worth around $1 billion, and we suspect that Google has other plans for the patents, rather than just using them as a defensive move.

Today, Nortel selected our bid as the “stalking-horse bid,” which is the starting point against which others will bid prior to the auction. If successful, we hope this portfolio will not only create a disincentive for others to sue Google, but also help us, our partners and the open source community—which is integrally involved in projects like Android and Chrome—continue to innovate.

Other technology companies will be interesting in acquiring the patents, one that we heard about previously was Apple, and companies like RIM will also be interested.

We suspect that 4,000 Nortel patents, will end up selling for quite a bit more than the reported $1 billion they are worth, with a starting bid of $900 million, and a lot of interest from other technology companies it will be interesting to see what the final sale value is.