The Google Nexus S went on sale in the US yesterday, and the guys over at iFixit have already got their hands on one of Google’s latest smartphones and have decided to take it apart.

According to the iFixit guys they are slightly underwhelmed by what they found inside the Google Nexus S, and they have said that the glass of the LCD display is the only curved part whilst the actual LCD part is flat. 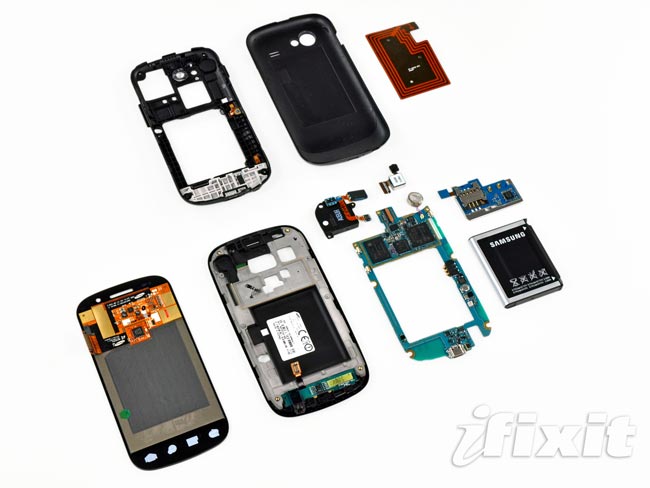 We gave the Nexus S a repairability score of 7 out of 10, with main niggles being that you need to use a heat gun to separate the display from its frame, and that you have to replace both LCD and glass should just one of them fail (they’re fused together).

You can see lots more photos and find out more details of what is inside the Google Nexus S over at iFixit.