We heard recently that the Google Nexus S had the latest version of Google’s mobile OS ported to it, Android Ice Cream Sandwich, and now the guys over at the XDA Developers have released the port for the Google Nexus S.

According to the XDA developers there are still a few bugs which they are working on which include Bluetooth, NFC and Panorama mode on the camera. 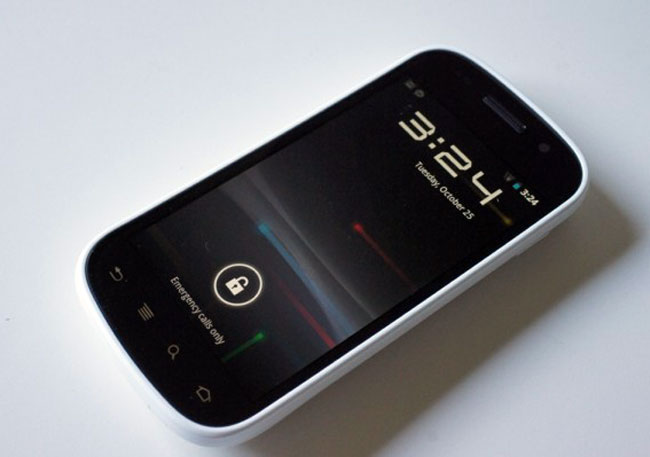 You can find out more information on how to install Android 4.0 Ice Cream Sandwich on the Google Nexus S over at the XDA Developers forum.