According to the guys over at Android Central, one of the members of their forums, Beezy has already started work on porting Android Ice Cream Sandwich to the Nexus S 4G. 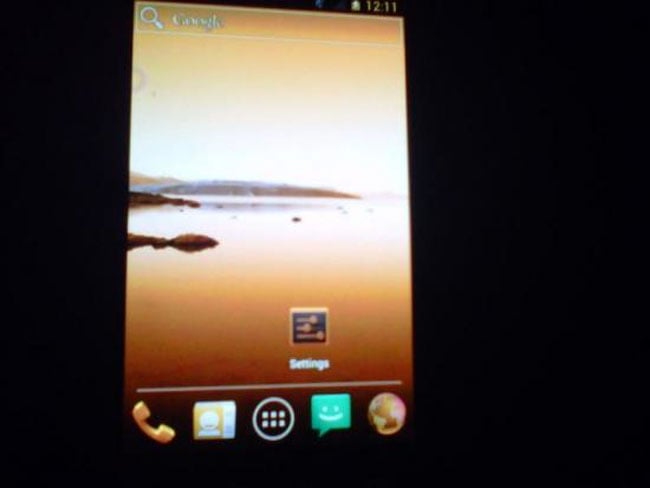 At the moment it looks like it is still a work in progress, and they expect to have a working ROM available to download in the not too distant future.