The Google Nexus S features a 4 inch WVGA Super AMOLED capacitive touchscreen display with a resolution of 480 x 800 pixels, and 235ppi, and a 1GHz Cortex A8 hummingbird processor, and  it runs Android 2.3 Gingerbread. 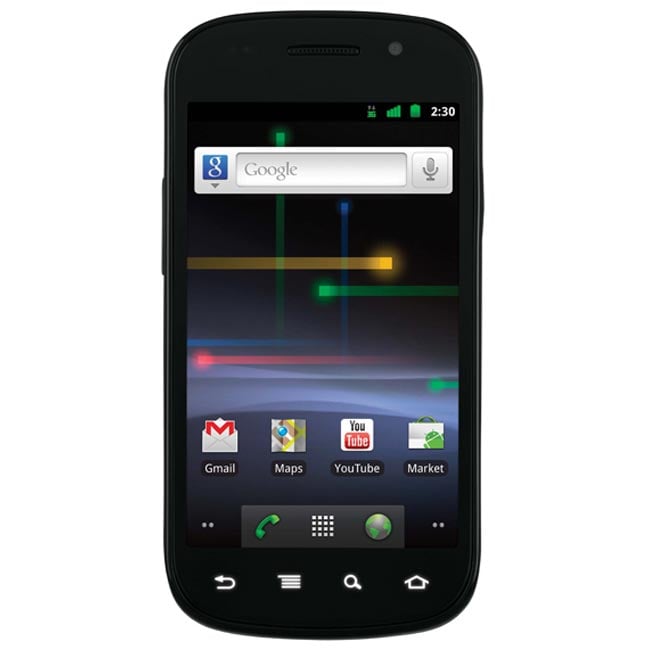 Other specifications on the Google Nexus S include a front facing VGA camera for video chat and a rear 5 megapixel camera, there is also 802.11 b/g/n WiFi, Bluetooth 2.1+EDR, A-GPS, and Near Field Communication (NFC).

Pricing for the Google Nexus S in both the US and UK, on contract and SIM free has now been released, full details at the link below.