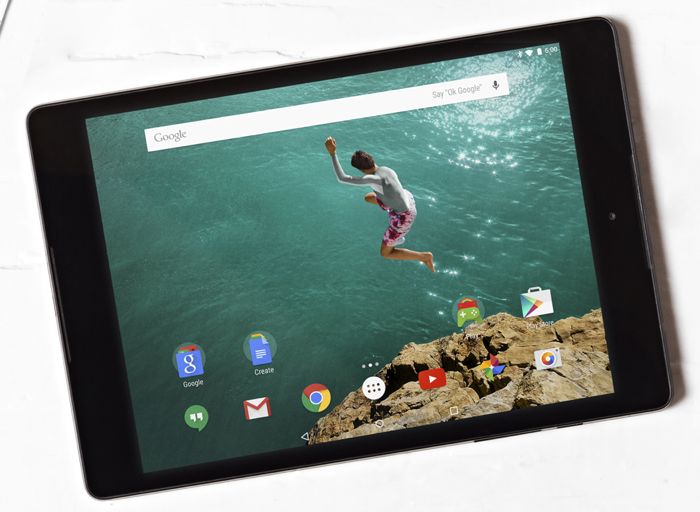 Earlier we saw some photos of the new Google Nexus 9 tablet, and now we have a video of the device in action which you can see below.

The Google Nexus 9 tablet wont go on sale until next month, and this is the first hands on video we have see of Google’s new Android 5.0 Lollipop tablet.

The video below is in Vietnamese, but it does come with subtitles, which can be enabled on the video, and we get to have our first look at the new Nexus 9.

The Google Nexus 9 tablet comes with some impressive specifications, which include a 64-Bit NVIDIA Tegra K1 processor and 2GB of RAM, the tablet also comes with an 8.9 inch display that features a QXGA resolution of 2048 x 1536 pixels.

For storage the Nexus 9 is equipped with a choice of either 16GB or 32GB of included storage, the tablet also comes with front and rear facing cameras.

On the back of the device there is an 8 megapixel camera with auto focus, an LED flash and an f/2.4 lens, on the front there is a 1.6 megapixel f/2.4 camera.

The Google Nexus 9 comes with Android 5.0 Lollipop, and it will be available in three colors, Lunar White, Indigo Black and Sand, it will go on sale next month.