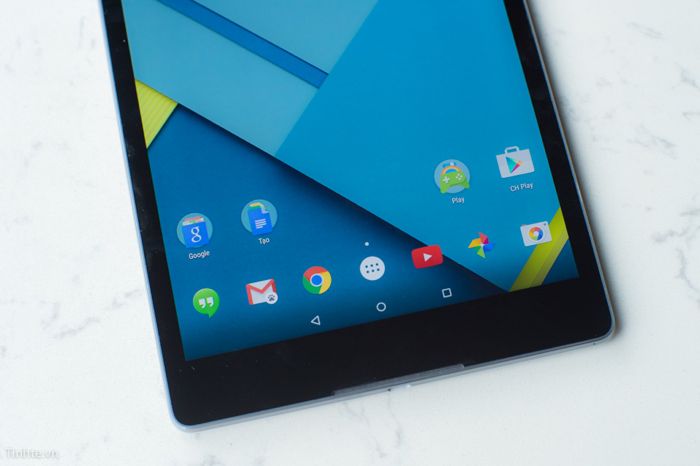 The Nexus 9 tablet was announced yesterday, along with the new Google Nexus 6 smartphone and Android 5.0 Lollipop, the Nexus 9 wont go on sale until the 3rd of November.

The guys over at Tinhte have already managed to get their hands on the new Google Nexus 9 tablet, and we have a range of photos of the device. 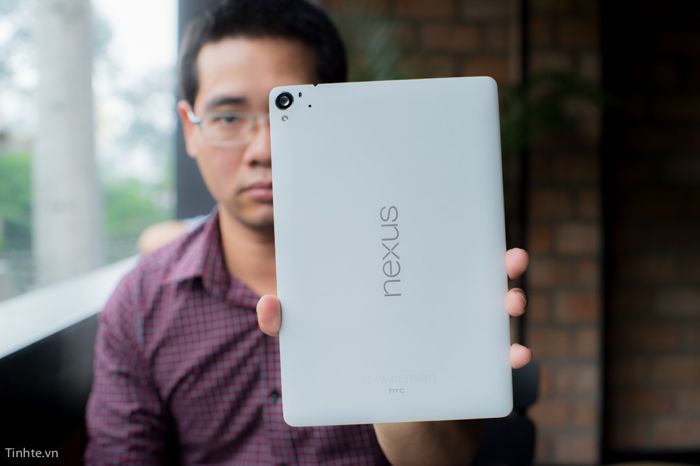 The Nexus 9 is equipped with an 8.9 inch QXGA display with a resolution of 2048 x 1536 pixels, the tablet is powered by a 64-bit NVIDIA Tegra K1 processor and it also comes with 2GB of RAM. 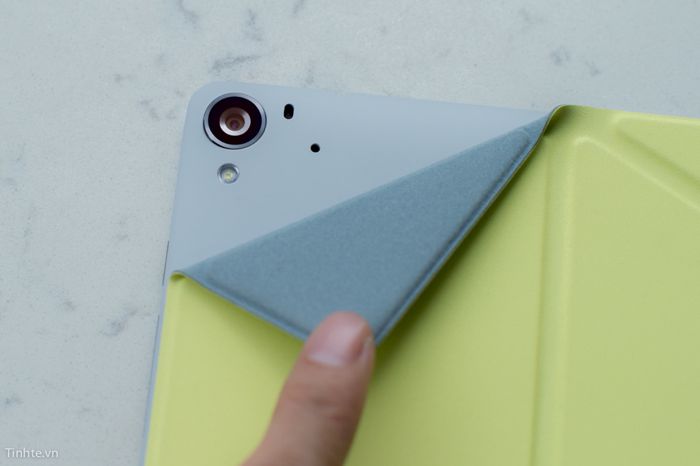 Other specifications on the Nexus 9 tablet include a choice of either 16GB or 32GB of included storage, and the device comes with front and fear facing cameras. 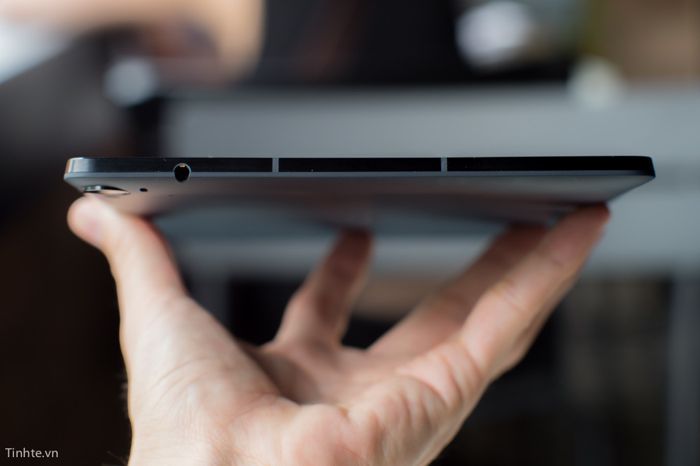 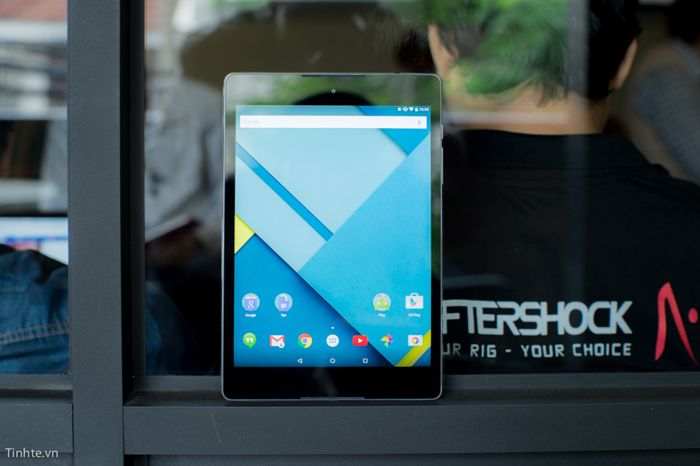 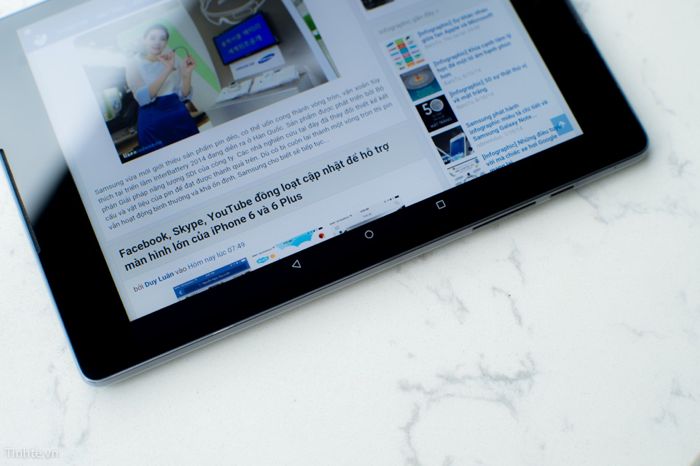 You can see lots more photos of the new Google Nexus 9 tablet over at Tinhte an the link below, the tablet will go up for pre-order on the 17th of October in the U.S.