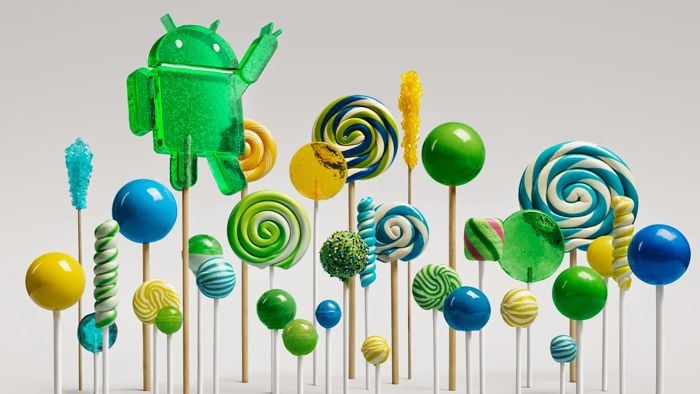 Google has announced the next major release of its mobile OS, Android 5.0 Lollipop, and according to Google, this is their ‘most ambitious’ release to date.

Android 5.0 Lollipop comes with over 5,000 APIs for developers, and a wide range of new features, plus Google’s new ‘Material Design’.

Lollipop is made for a world where moving throughout the day means interacting with a bunch of different screens—from phones and tablets to TVs. With more devices connecting together, your expectation is that things just work. With Lollipop, it’s easier than ever to pick up where you left off, so the songs, photos, apps, and even recent searches from one of your Android devices can be immediately enjoyed across all the other ones.

As you switch from one screen to another, the experience should feel the same. So Lollipop has a consistent design across devices—an approach we call Material Design. Now content responds to your touch, or even your voice, in more intuitive ways, and transitions between tasks are more fluid. 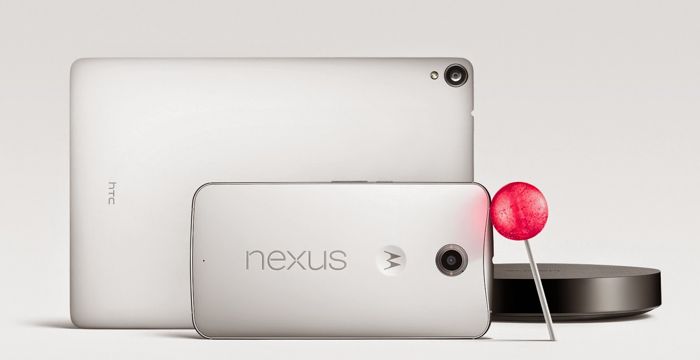 As yet we do not have a specific release date for Android 5.0 L for other device, as soon as we get some more information, we will let you guys know.