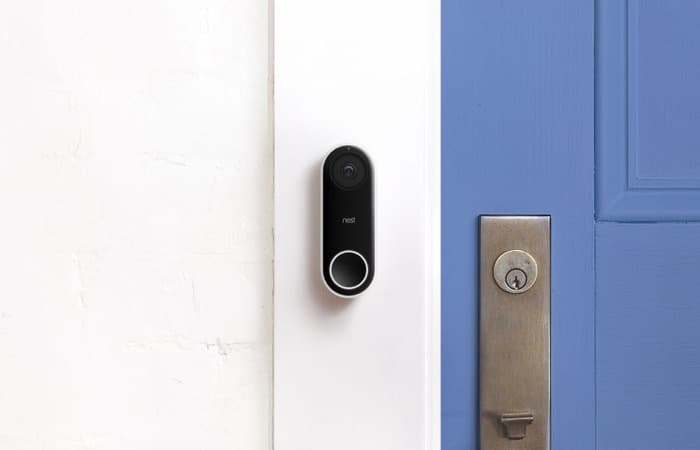 Google has revealed that its Nest Doorbell is now capable of tracking your packages being delivered, this feature is available for Nest Hello users who have an active Nest Aware Subscription.

This new feature will start rolling out to users of the device from today and it will use the camera in the Nest Doorbell to track deliveries, you will then get a notification when a delivery has been made.

A great example of this is when a package arrives at your doorstep. Rosie’s team shows the network lots of pictures of packages, and lots of pictures of other things (trees, dogs, bananas, you name it). They tell the network which images are packages and which ones are not. The network is made up of different nodes, each trying to learn how to identify a package on its own. One node might learn that many packages are brown, and another might notice that many are rectangular.

“These nodes work together to start putting together a concept of what a package is, eventually coming up with a concept of ‘packageness’ that we as humans might not even understand,” Rosie says. “At the end, we don’t actually know exactly what the network learned as its definition of ‘packageness,’ whether it’s looking for a brown box, a white bag or something else.” With machine learning, teams can show a network a new picture and it may tell us there’s a package in it, but we can’t fully know exactly how it made that decision.

You can find out more details about this new package tracking feature for the Nest Doorbell over at Google at the link below.