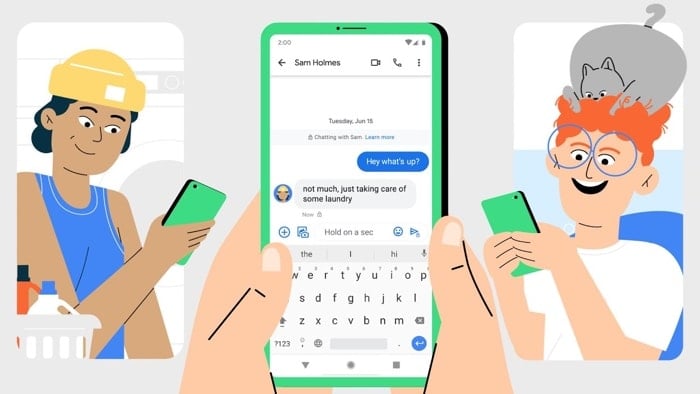 Google has been testing end to end encryption in Google Messages since last November, the feature was previously in beta.

The end to end encryption for Messages is no longer in beta and now it is being rolled out to more users on Android devices.

The end to end encryption provides more security and it ensured that your messages can not be read by anyone but the recipient of the message.

You can find out more information about this feature on Google Messages at the link below, the feature is available in the Messages app.