Together with the addition  to more than 130 smaller cities across the United States including Kalamazoo, Mich.; Portland, Maine; and Tuscaloosa, Ala to name just a few, as well as the capitals of Colombia, Costa Rica, and Panama. 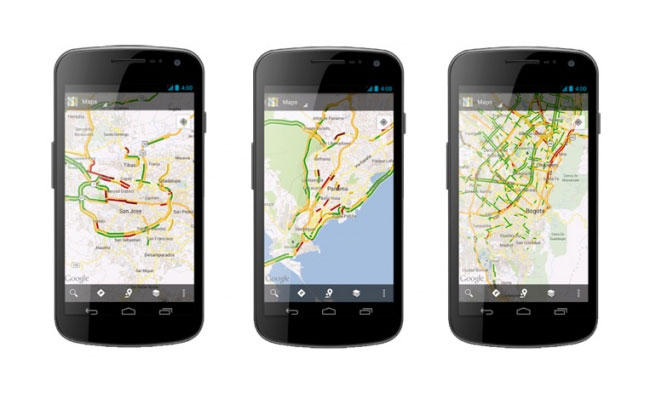 If you haven’t already used or seen the latest Google Maps live traffic feature in action you can see it demonstrated by Google in the video after the jump.

The Google Maps live traffic features was first introduced back in 2008 and has since then improved no end and can now help worldwide users make sure they get to their destinations without getting catch in unnecessary traffic jams.