Google recently launched a new social sharing service for search called Google +1, similar to Facebook’s ‘Like’ button and it looks like the company intends to build the +1 service into its Chrome browser.

The guys over at TechCrunch spotted the Google +1 button in Google Chrome, in a recent TV advert, which you can see in the video below. 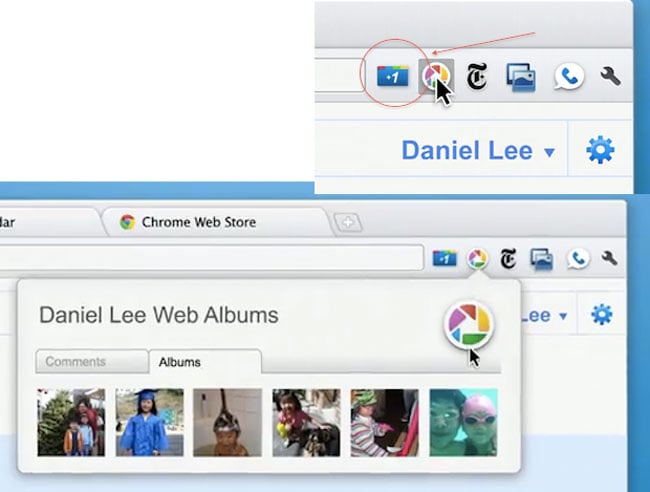 There are no details as yet on when Google will release the +1 extension for Google Chrome, as soon as we get some more information we will let you guys know.