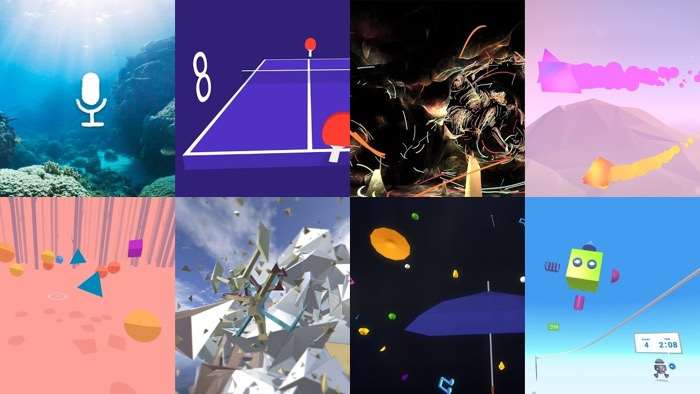 Google has announced the launch of a new hub doe virtual reality which they are calling WebVR Experiments.

The Google WebVR Experiments is a hub that is designed to show VR experiences that developers are making.

Everyone should be able to experience VR, and WebVR is a big step in that direction. It’s open to all browsers, making it easier for developers to create something quickly and share it with everyone, no matter what device they’re on.

In February, we added WebVR to Chrome on Daydream-ready phones. Today, WebVR on Chrome now works with Google Cardboard, so that anyone with an Android phone and Cardboard can experience virtual worlds just by tapping a link.

To explore what’s possible with WebVR, we’re launching WebVR Experiments, a showcase of the amazing experiences developers are already building.

You can find out more details about the new WebVR Experiments from Google over at their website at the link below.