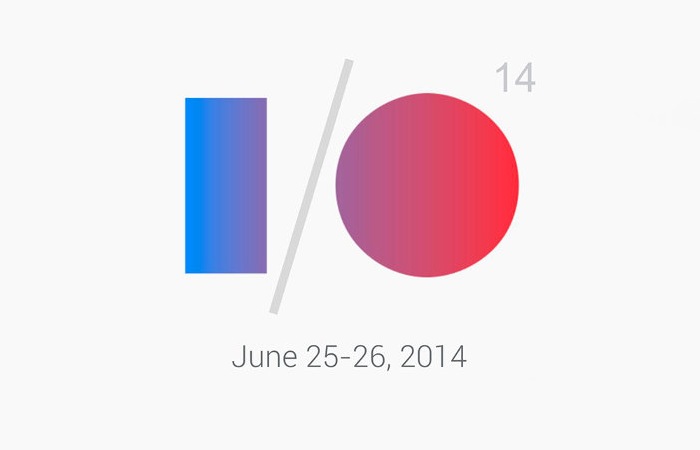 If you couldn’t make it to this year’s Google I/O 2014 Developer Conference or would like to catch up on this years Google I/O Sessions 2014. Google has now made the Sessions available for your viewing pleasure.

There are 73 Google I/O Sessions in total and they can be browsed and selected at your pleasure directly from the official Google I/O website to be viewed and scanned. Featured Sessions include:

During this years conference Google also handed out Google Cardboard, a fold-out cardboard smartphone mount, designed to be combined with lenses, a magnet, a piece of hook-and-loop fastener and a rubber band to create a virtual reality experience viewer.

After the Google I/O 2014 Sessions and Developer Conference had ended Google also made available the event’s Keynote which is available to view here as a three hour YouTube video if you missed it or would like to view it again.