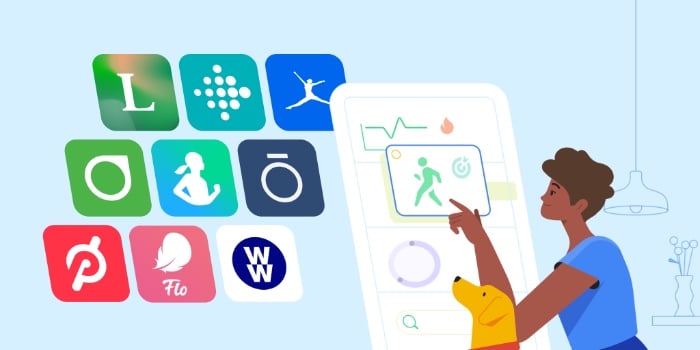 Google has announced that it is launching its new Health Connect in beta, the app was launched for developers earlier this year and now you can try it out in beta.

The new Health Connect app is now supported by more than 10 health, fitness, and wellness apps including Pelton, MyFitnessPal, and more.

Earlier this year, we introduced Health Connect as a way for app developers like you to have early access to a platform that securely shares health and fitness data across Android devices, with user consent. We collaborated with Samsung to build this platform which simplifies the connectivity between your apps while providing centralized privacy controls for users. We are now making the Health Connect (Beta) app available for download in Google Play to give users a central place to manage their privacy settings with granular controls to see which apps have access to data at any given time.

By enabling health and fitness apps to talk to each other, each app is able to provide a user with better, more holistic health insights.

In the past, developers had to establish multiple API connections to share data between different apps and each integration was costly to build and maintain. This limited developers’ data sharing capabilities and made it hard for users to unlock this data so that it could be utilized in different apps.

You can find out more details about the new Google Health Connect app over at Google at the link below, the beta version of the app is available to download from the Google Play Store.