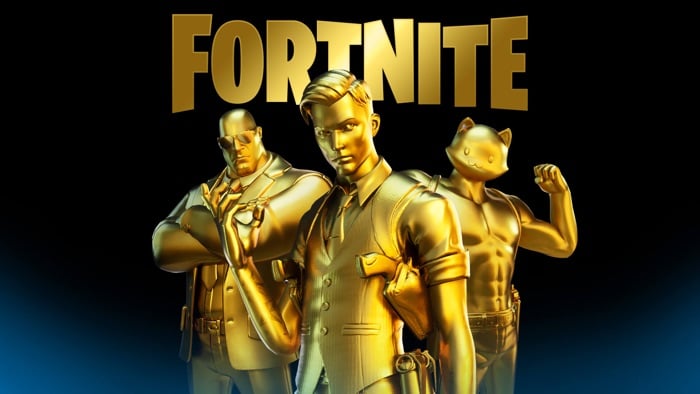 We heard earlier that Apple had removed Fornite from their App store for going against its policies and now Google has also removed it from the Google Play Store.

Apple removed it because Fornite launched a new payment method that cut out Apple from its App Store commission, it has also done the same with Google and this is why Google has removed it.

It look like this is a highly calculated move by Epic Games against both Apple and Google, the company is obviously looking to take on their app store policies which make them pay 30% commission for being featured on their stores.

Google provided The Verge with a statement about the removal which you can see below.

The open Android ecosystem lets developers distribute apps through multiple app stores. For game developers who choose to use the Play Store, we have consistent policies that are fair to developers and keep the store safe for users. While Fortnite remains available on Android, we can no longer make it available on Play because it violates our policies. However, we welcome the opportunity to continue our discussions with Epic and bring Fortnite back to Google Play.

It will be interesting to see what happens as Epic Games takes on both Google and Apple, the outcome could have a significant impact on both of their app store.