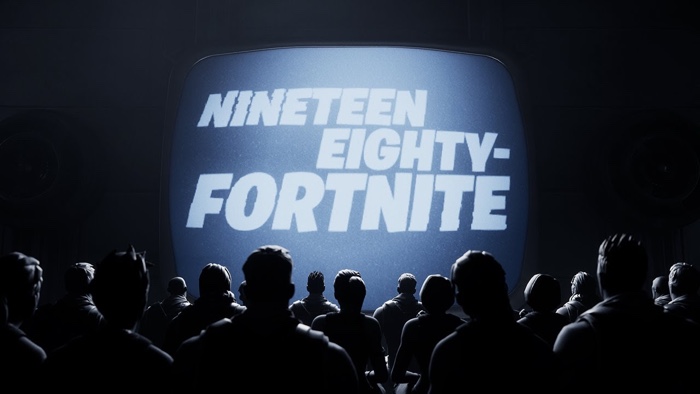 Apple has removed Fornite from its app store for violating its App Store policies, Fortnite is one of the world’s most popular games.

You can now lo longer download Fortnite on your iPhone or iPad, the reason this has been done is because Fortnite decided to offer a new direct payment system in game which would cut Apple out of its 30% fees.

This breaks Apple’s in app purchase rules and MacRumors managed to obtain a statement from Apple which you can see below.

Today, Epic Games took the unfortunate step of violating the ‌App Store‌ guidelines that are applied equally to every developer and designed to keep the store safe for our users. As a result their Fortnite app has been removed from the store. Epic enabled a feature in its app which was not reviewed or approved by Apple, and they did so with the express intent of violating the ‌App Store‌ guidelines regarding in-app payments that apply to every developer who sells digital goods or services.

This new direct payment option was made available in a number of countries and now Epic Games has announced that it is filing a lawsuit against Apple, you can see a statement from them below.

Apple imposes unreasonable and unlawful restraints to completely monopolize both markets and prevent software developers from reaching the over one billion users of its mobile devices (e.g., ‌iPhone‌ and ‌iPad‌) unless they go through a single store controlled by Apple, the ‌App Store‌, where Apple exacts an oppressive 30% tax on the sale of every app. Apple also requires software developers who wish to sell digital in-app content to those consumers to use a single payment processing option offered by Apple, In-App Purchase, which likewise carries a 30% tax.

Epic games has released a video in the style of Apple’s 1984 TV advert, this video can be seen below. It is obvious that this was a calculated decision by Epic Games. The video below gives us the impression that Epic knew that Apple would remove their app from the app store for violating Apple’s polices and that Epic has planned to take on Apple.

It will be interesting to see what happens in the lawsuit, if Epic does manage to win it could have some an impact on Apple’s app store and its policies.