Google has revealed today that it hopes to have its new Google Glasses eyewear in the hands of developers within the next month.

The news of the release of the Google Glasses was announced at the Glass Collective event, even though no exact shipping date was revealed Google says it is very close to shipping the innovative Google Glass eyewear. 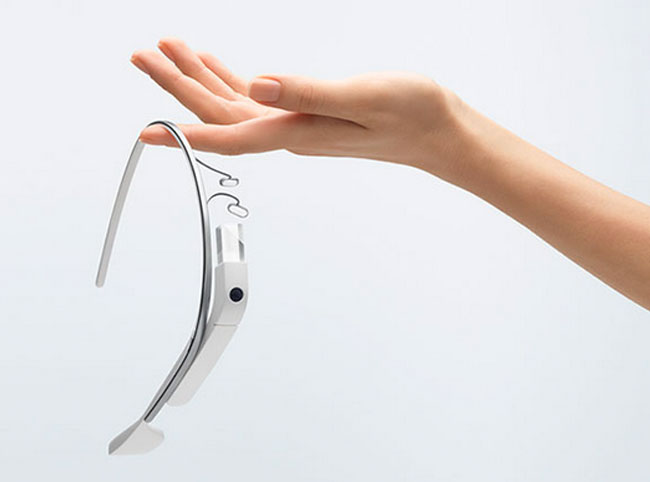 Today, Google Ventures also launched the “Glass Collective” in collaboration with Andreessen Horowitz and Kleiner Perkins Caufield & Byers, which is an investment group setup to help Google Glasses entrepreneurs and developers, to get started on their projects.

“Google allowed I/O attendees to pre-register for Google Glasses, but the Google never really reached out to these developers since,  except for sending them glass blocks with their wait-list number engraved on it.” says the Tech Crunch website.