A new report published today by the TechInsights website examining the hardware costs for Google’s Glass eyewear, have today estimated the total cost of the hardware to be just $79.78.

The new price point hopefully indicates that when Google does finally launch their innovative Google Glass eyewear onto the retail market it should cost considerably less than the $1500 they have been currently selling the hardware for to early adopters. 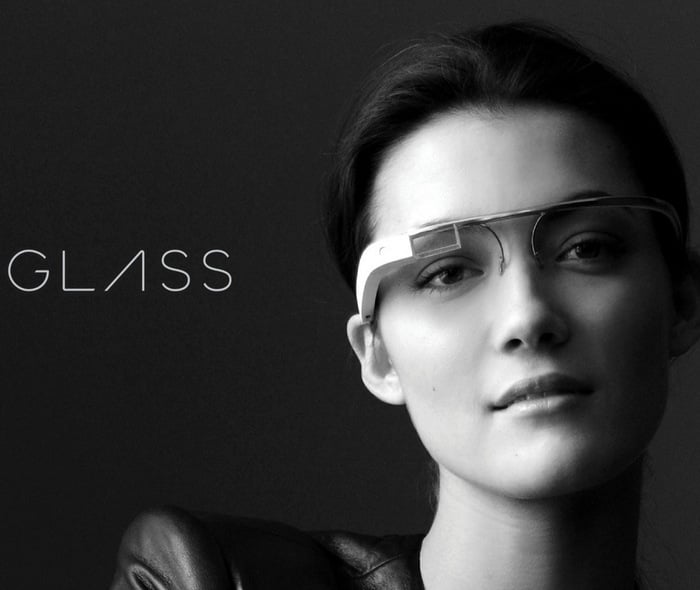 However don’t get too excited at the $80 price mark as this only includes the cost of the hardware and does not include any manufacturing time materials for the research and development that Google have invested into the Google Glass web project since it launch. 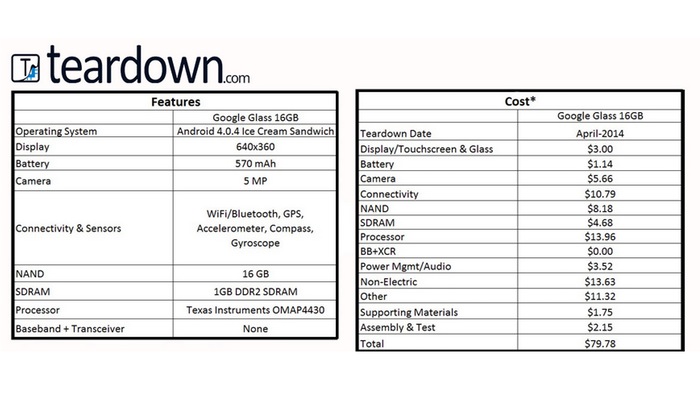 Unfortunately Google has still not released any official word on when they will be making their Google Glass eyewear available to the mass market and launching it as a retail product. But as soon as any news comes to light, is leaked or officially announced by Google we will keep you updated as always.

For more information on the new Google Glass hardware report jump over to the TechInsights website for details. Google has already denied the $80 value, stating that the figure is “absolutely wrong.”