The new version of Google+ brings improvements to photos, posts, profiles and communities and you can now edit your photos on your mobile device in Google+ and it also comes with some built in photo filters. 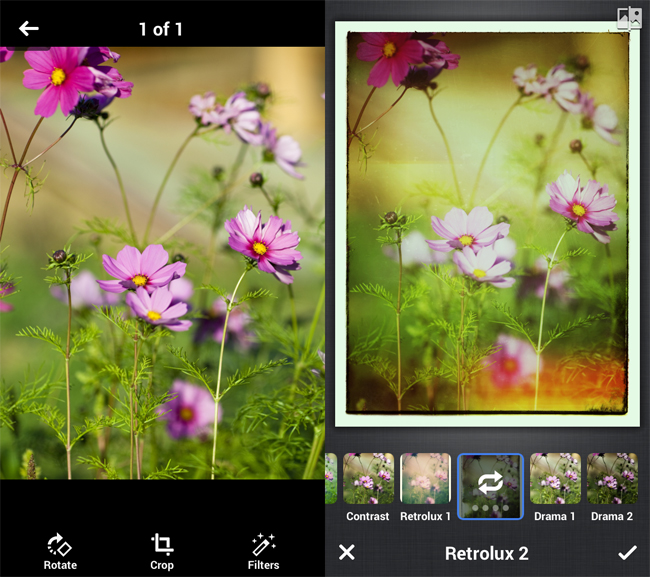 You can find out more details on what is new in the latest version of Google+ for the iPhone and Google’s Android platform over at Google+.