Earlier today, SkyDrive updated its iOS application that brings automatic photo backup support for iOS devices. Now, the folks at Google have pushed an update for Google+ that brings several new features to the application, with the most notable one being the full resolution backup of your photos and videos. But, there’s a catch: the feature is only available for users running iOS 7. 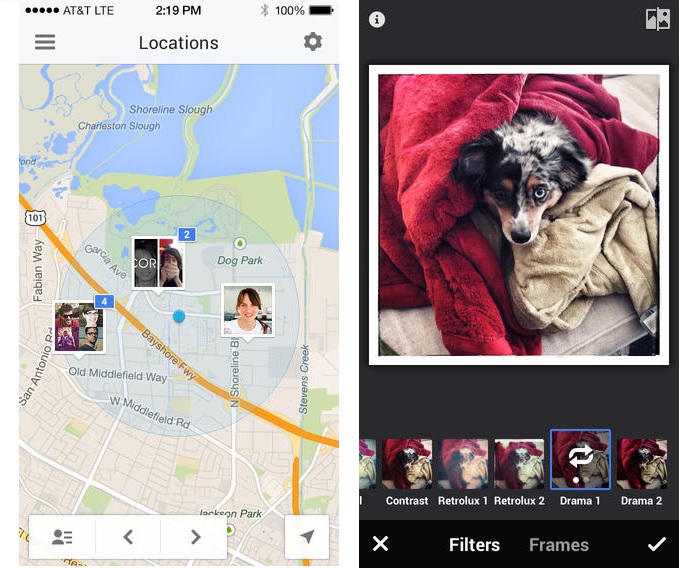 The latest Google+ 4.6 brings several new features and design tweaks. Along with the usual bug fixes and performance improvements, the update gives users the ability to share their location with friends, see where you friends are and you can also control who is displayed on the map. and an updated design for the notification tray. Additionally, it also gives users the ability to translate posts and comments from within the app.

– Full resolution backup of your photos and videos (iOS7 only)
– Updated design for the notification tray
– Share your location, see where your friends are, control who is displayed on the map
– Translate posts and comments inline
– Additional bug fixes and performance improvements

Just head over to the iTunes App Store and download Google+ for your iOS device.