Following on from yesterday’s launch of an updated Google+ Android application, Google has today rolled out a new update for its Google+ iOS application which has brought with it the ability for users to now use Google hosted custom domains via the Google Apps service. Together with Support for Google Apps users and updates to its Messenger which now lets you know if someone’s online, and if they’re currently typing. 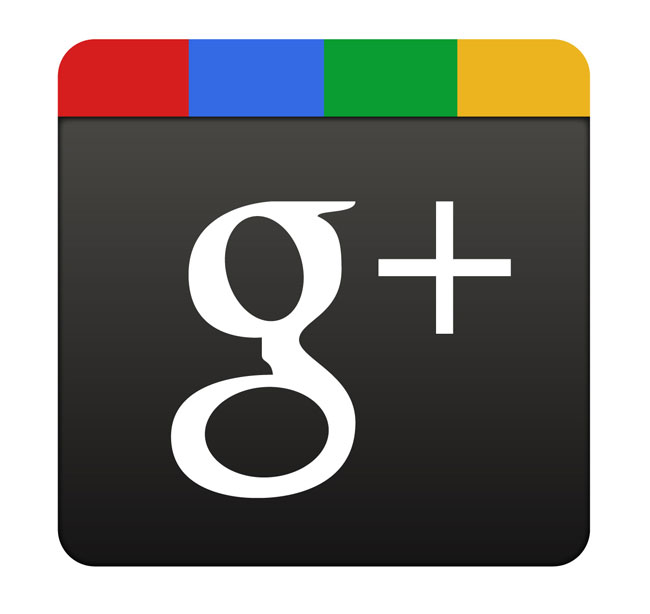