Google [Goog] has had a few problems with its new social networking service, Google Buzz, since it was launched last week, the major one being the fact that users personal GMail data was shared via Buzz without users consent.

Now it looks like Google will be facing a lawsuit because of the data breach, as a class action lawsuit has been launched citing the Computer Fraud and Abuse Act of 1984, and the lawsuit does have the potential to include all GMail users, which there are around 31 million of them. 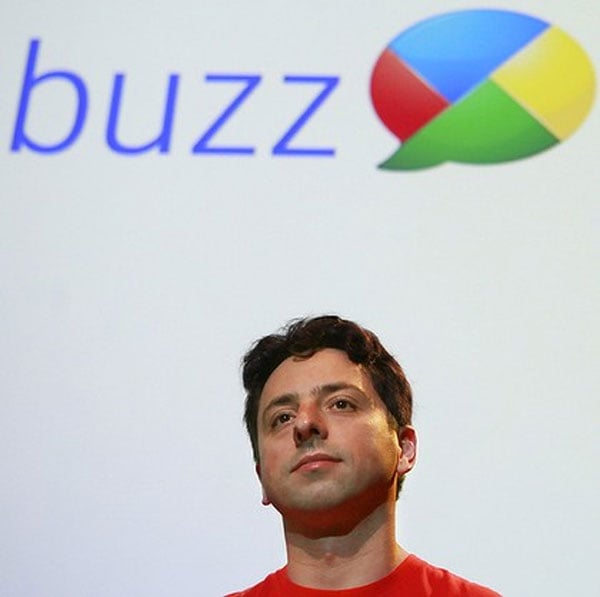 Although Google has said that they haven’t been served any court papers as yet, this could end up being an expensive mistake for Google, who chose to launch the Buzz service with an opt out model, meaning users had to say that they didn’t want to use Buzz and didn’t want their information shared, instead of an opt in model.

Google turned Gmail “into a social networking service and that’s not what they signed up for, Google imposed that on them without getting their consent,” said Kimberly Nguyen, consumer privacy counsel with EPIC of Washington, D.C. “The bottom line is, users should have meaningful control over their information.

It will be interesting to see how this turns out, and if it goes to court it could end up being a very costly mistake for Google, if the class action suit is successful Google may end up having to compensate over 31 million GMail users.