According to an article by the Wall Street Journal Google is currently actively looking to partner with pubishers to create  a new Google-operated digital e-newsstand for Android devices. selling digital versions of major magazines and newspapers.

The WSJ says that “people familiar with the matter ” say the e-newsstand would incorporate applications from media companies offering versions of their publications for smartphones or tablets running Android, similar to that already provided by Apple and Google has already discussed its intentions with a range of publishers, including Time Warner Inc.’s Time Inc. unit, Condé Nast and Hearst Corp. 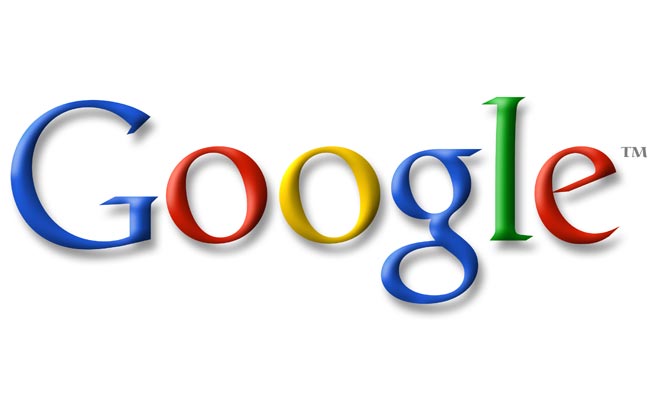 Even though Google News has been publicly derided as a leech of the newspaper business, Eric Schmidt Google CEO has had an eye on newspaper content for some time and told a group of newspaper editors last April that he believes newspapers can make money online.