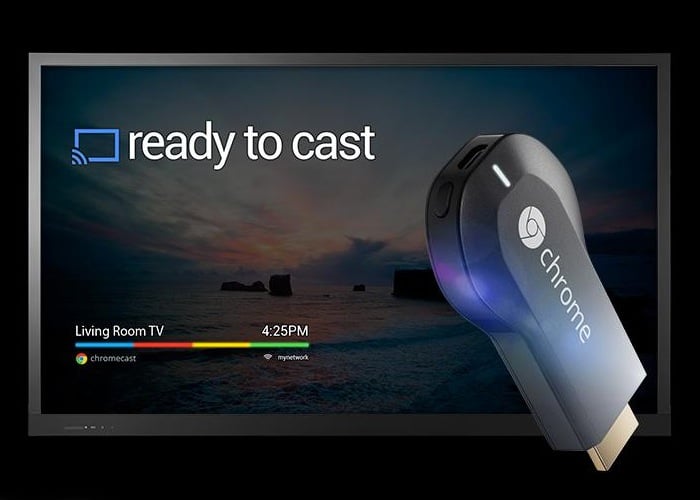 Google first launched their new Google Chromecast media streaming device in the US and followed afterwards in March of this year launching it in Europe and 11 new countries.

Today Google has announced that their Chromecast dongle is now available to purchase in Korea, making it the first country in Asia to be able to get their hands on the new Google Chromecast device.

To re-cap Google Chromecast can stream media through your network and from your laptop, desktop, smartphone and tablet devices as well as YouTube, Netflix, Pandora, and tons of Google Play content. Its reported that 80 percent of YouTube content consumed in Korea is done so on a mobile device, so the new Chromecast device is expected to be a welcome addition for users.

The new Google Chromecast support Android, iOS, Chrome for Mac, and Chrome for Windows and plugs into any HDTV equipped with a HDMI port. Google explains.

The Google Chromecast is now available to purchase from the Korean Google website, and is priced at 49,900 won.