Google started shipping out the WiFi versions of their Google Chromebook Pixel a few weeks ago, this model retailed for $1,299 and the LTE version will retail for $1,449. 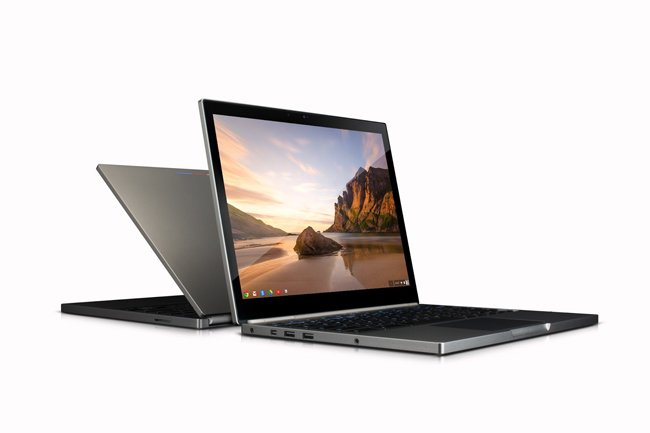 The two devices share almost identical specifications, although the Google Chromebook Pixel also comes with 64GB of built in storage as well as the LTE, and the LTE version also comes with 100MB of LTE access per month for two years.