It has been discovered over the weekend that Google is busy developing a new Google Chrome browser to run basically a Chrome OS within Microsoft Windows 8 “Metro” mode within their new operating system.

The new system of running the Chrome browser as a Windows 8 application is still a little buggy at the moment and is still under development by Google. 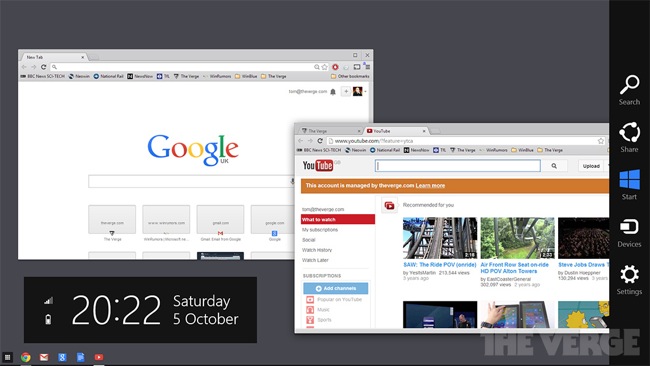 However Google’s Chrome browser already runs under Microsoft’s latest Windows 8 operating system and the new updates that are very different from the existing stable channel version of Chrome in Windows 8, now allowing you to set it to launch within the Windows 8 Start Screen using a special “Metro-style” mode.

The new updates have been released in the latest Chrome release via the Dev Channel which has been updated to 32.0.1659.2 for Windows, Mac, and Chrome Frame. For a full list of all the new changes is available jump over to the Google Chrome Release website. 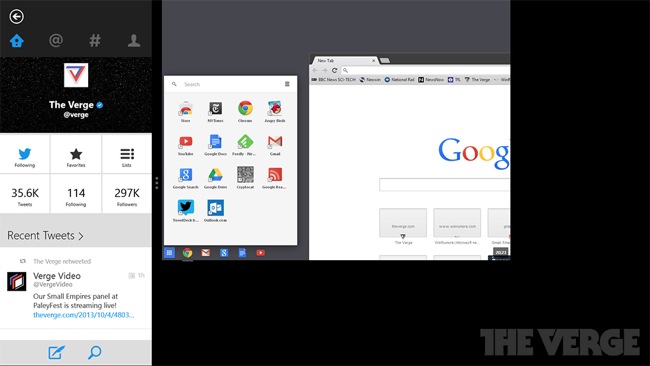 Currently its not clear when the Chrome OS style features will make its way into the stable release of Windows 8. But don’t get to excited just yet as features that have been added by Google in Chrome developer builds aren’t guaranteed to reach finished software. But as always we will keep you updated on developments.