Last year Google announced that they would be testing out a new super fast fiber optic broadband network in the US, when it was announced Google invited cities in the US to apply to the program, and it has now chosen the first city it will trial the hew broadband in, Kansas City.

Google said that over 1,100 cities applied to trial the new broadband, and the trial will begin in Kansas City in 2012, and they will also be talking to other cities who are interested in the project. 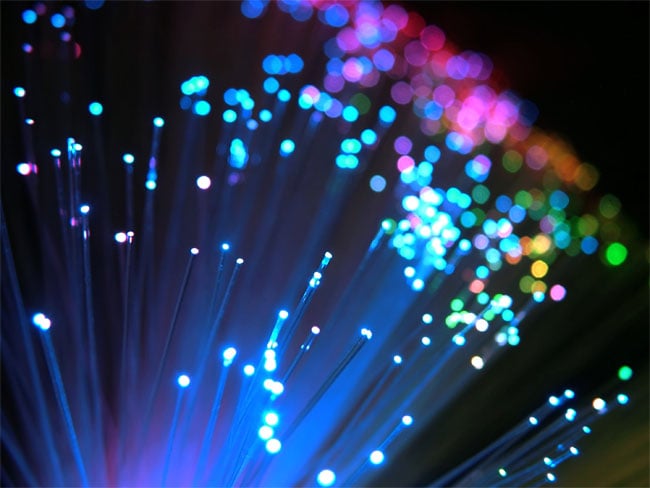 After a careful review, today we’re very happy to announce that we will build our ultra high-speed network in Kansas City, Kansas. We’ve signed a development agreement with the city, and we’ll be working closely with local organizations, businesses and universities to bring a next-generation web experience to the community.

The new fiber optic broadband will provide people with access speeds of 1Gbps, which is extremely fast when compared to the broadband speeds offered by many providers today.

It will be interesting to see how the trial goes, and we suspect this may give broadband providers a bit of a wake up call to roll out faster Internet access to their customers.

You can find out full details of the trial over at the Google Blog.