Back in 2007, Viacom sues YouTube for allegedly ignoring copyright infringement, and in 2010 Viacom lost their lawsuit against Google.

Then in 2012 Viacom won an appeal against Google, but now the two companies have come to an agreement that will put an end to all of the legal issues. 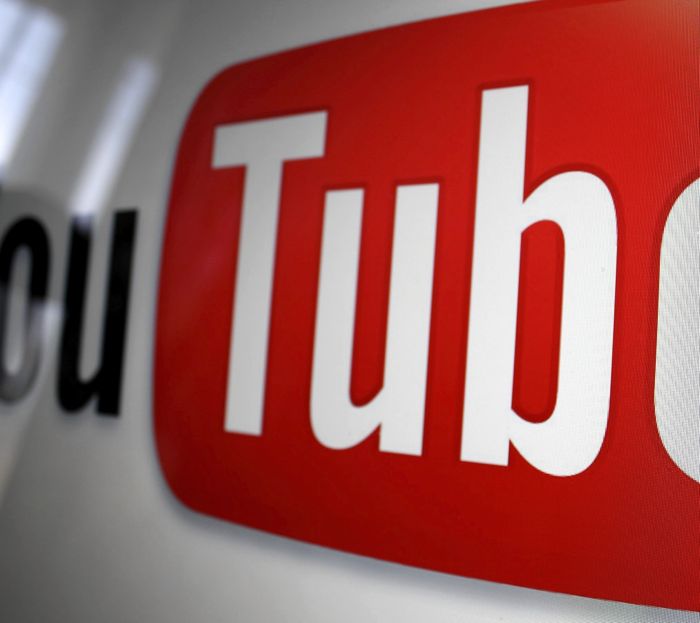 “Google and Viacom today jointly announced the resolution of the Viacom vs. YouTube copyright litigation. This settlement reflects the growing collaborative dialogue between our two companies on important opportunities, and we look forward to working more closely together.”