Last week we heard that Google and Audi would announce a new Android based in car system at CES, Google has announced the Open Automotive Alliance, which also included Honda and General Motors and Hyundai.

As well as the vehicle manufacturers, the Open Automotive Alliance also includes companies like NVIDIA, and the companies aim to bring a new Android based in car system to your car. 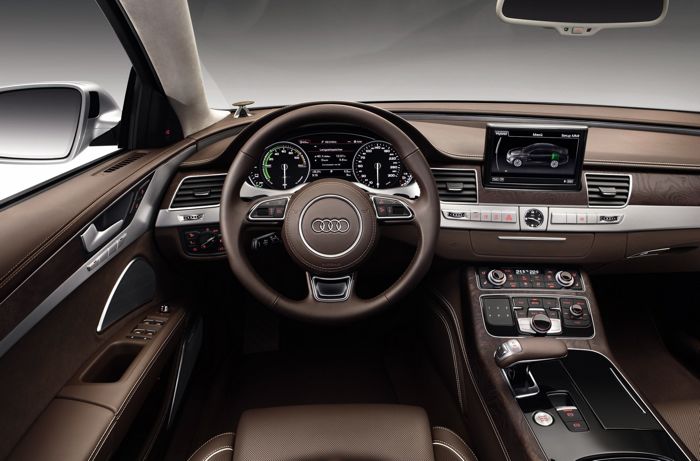 Audi, GM, Google, Honda, Hyundai and NVIDIA have joined together to form the Open Automotive Alliance (OAA), a global alliance of technology and auto industry leaders committed to bringing the Android platform to cars starting in 2014. The OAA is dedicated to a common platform that will drive innovation, and make technology in the car safer and more intuitive for everyone.

The OAA is aimed at accelerating auto innovation with an approach that offers openness, customization and scale, key tenets that have already made Android a familiar part of millions of people’s lives. This open development model and common platform will allow automakers to more easily bring cutting-edge technology to their drivers, and create new opportunities for developers to deliver powerful experiences for drivers and passengers in a safe and scalable way.

Apple has already teamed up with a number of manufacturers like BMW, Mini and more to bring their iOS mobile OS to you vehicle.

It will be interesting to see what Google and Audi and the other manufacturers come up with to bring Android to the car, and the first vehicles from the various manufacturers with Android integration will be launching this year.