We have been hearing rumors for some time that Apple are working on their own mapping software to replace Google Maps on the iPhone and other iOS devices, we reported the other day that iOS 5 will continue to use Google Maps.

Now Google’s Eric Schmidt has confirmed that Google and Apple recently renewed their agreement for Google to provide Google Maps for the iPhone and other iOS devices and also the search for Apple’s devices. 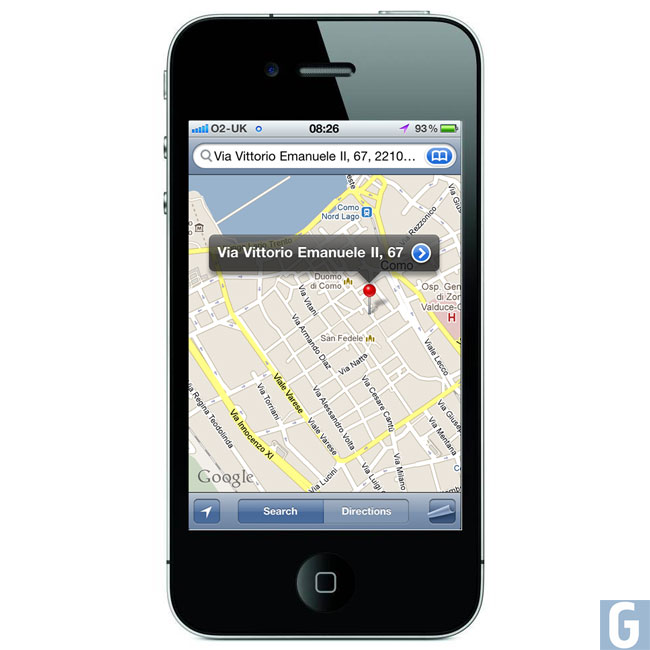 We are expecting Apple to unveil a new version of their mapping application, powered by Google Maps, when they announce iOS 5 at next weeks WWDC 2011, we will keep you guys updated as soon as we get some more information.