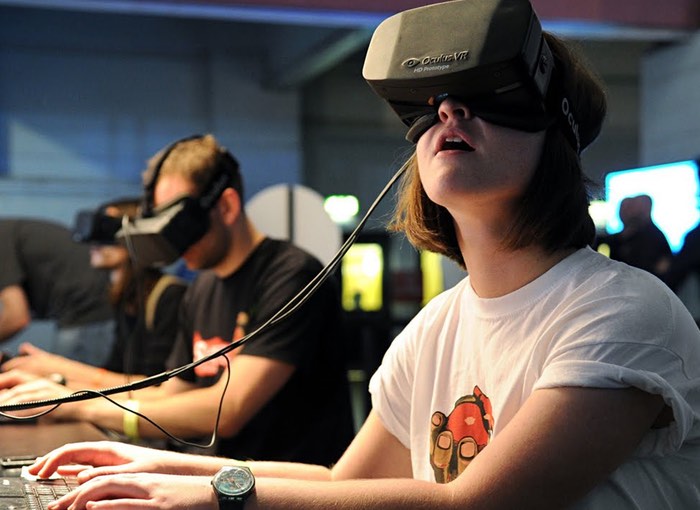 It has been reported this week that Google will soon be making new updates available for its Chrome browser developer version which will include a VR Shell for Android devices.

The addition of a VR Shell to its Chrome browser will allow users to view the entire web in virtual reality not just those sites that are specifically built for VR.

Over the past few years Google has played an active role in helping to roll out and push forward the WebVR standard and features that allow for the creation of virtual reality websites. Capable of serving their content directly to virtual reality headsets when required.

The latest VR shell is now looking to make any website available in a virtual reality environment and has been included in the latest builds of Google Chrome Beta and Google Chrome Dev for Android. The Road to VR website explains :

They’ve also been working towards WebVR support in Chromium and launched VR view’ to help web developers embed VR content in their web pages. The team is just getting started on making the web work well for VR so stay tuned, there’s more to come!