Ergo Electronics has this week launched a new addition to its range of products launching the new GoNote Mini netbook which is fitted with a 7 inch 800 x 480 resolution capacitive touchscreen. 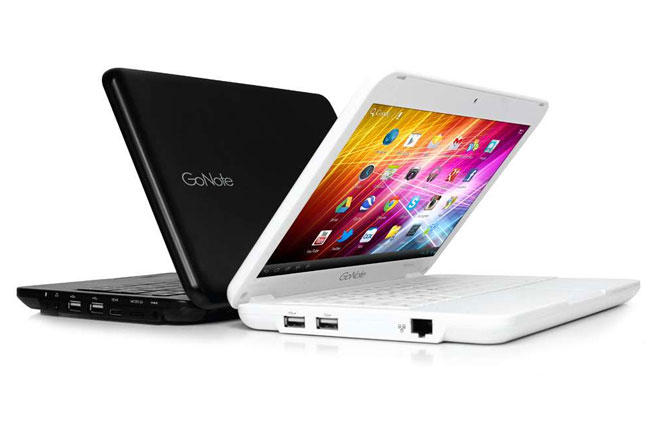 Other features of the GoNote Mini include 4GB of onboard storage, together with mouse controller in the center of the keyboard. The GoNote Mini is fitted with a 3000mAh battery, 80211.b/g/n WiFi, and Google certification, allowing access to the Google Play Store and thousands of applications to choose from.

“GoNote Mini is the ultimate ‘first computer’ to help children learn and play, in a fun way. GoNote Mini is ideal for using Apps, its natural and intuitive for children to touch, swipe & pinch the 7″ capacitive touchscreen rather than reaching for a mouse. In addition, its got a ‘child friendly’ QWERTY keyboard, so kids can get familiar with a laptop layout from an early age. Its comfortable to use and the large, clear buttons make it easy for children who’ve never used a keyboard to get to grips with typing- an absolutely invaluable life skill.” 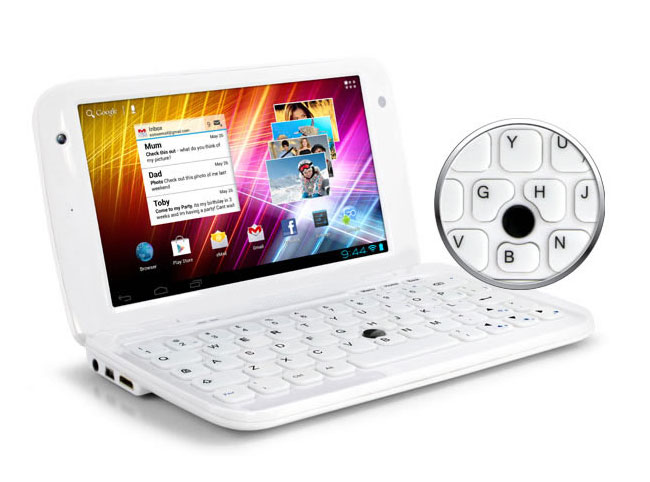