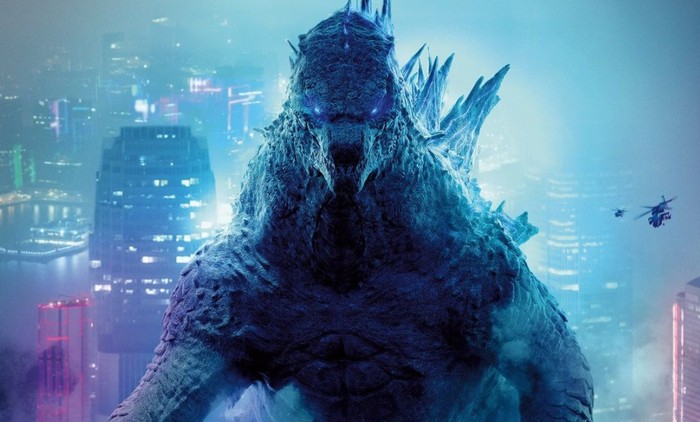 Apple has today announced a new TV series will be coming to their Apple TV+ streaming service featuring Godzilla and Titans. The new original live-action series from the Legendary’s Monsterverse franchise will premiere sometime in the near future but no specific timings have been confirmed by Apple as yet.

The as yet untitled Monsterverse series will be produced by Chris Black who helped create Star Trek: Enterprise Outcast, with Matt Fraction, Joby Harold and Tory Tunnell, and Toho Co., Ltd. Hiro Matsuoka and Takemasa Arita will executive produce for Toho. Toho is the owner of the Godzilla character and has licensed the rights to Legendary for this series as a natural byproduct of their long-term relationship on the film franchise.

“Legendary’s Monsterverse is an expansive story universe of multi-layered experiences centering around humanity’s battle to survive in a world that is under siege by a catastrophic new reality — the monsters of our myths and legends are real. Beginning in 2014 with “Godzilla” and continuing with 2017’s “Kong: Skull Island,” 2019’s “Godzilla: King of the Monsters,” and 2021’s “Godzilla vs. Kong,” Monsterverse films have accumulated close to two billion dollars globally at the box office and is ever expanding with the latest iteration being a new anime series, “Skull Island.””

As soon as more information is made available by Apple and trailers released we will keep you up to speed as always.