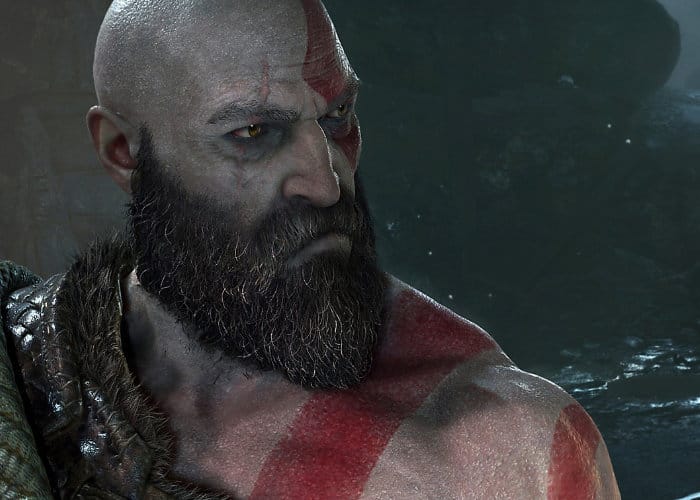 A new TV trailer has been released over the weekend for the new upcoming highly anticipated God of War adventure. The next game in the God of War series will be available to play exclusively on the PlayStation 4 platform from April 20th, 2018 and has been developed by Santa Monica Studio and will be published by Sony Interactive. Check out the latest PlayStation 4 TV commercial to learn more about what you can expect from the new game which offers emphasis on discovery and exploration.

“His vengeance against the Gods of Olympus years behind him, Kratos now lives as a man in the realm of Norse Gods and monsters. It is in this harsh, unforgiving world that he must fight to survive… And teach his son to do the same. The world will draw players in to explore every inch of God of War’s breathtakingly threatening landscape—by far the largest in the franchise.”

Below is also embedded the PlayStation 4 E3 gameplay trailer to provide a good overview of what you can expect from the game’s mechanics and storyline which features both, Kratos and his son. “Kratos is a father again. As mentor and protector to Atreus, a son determined to earn his respect, he is forced to deal with and control the rage that has long defined him while out in a very dangerous world with his son.”