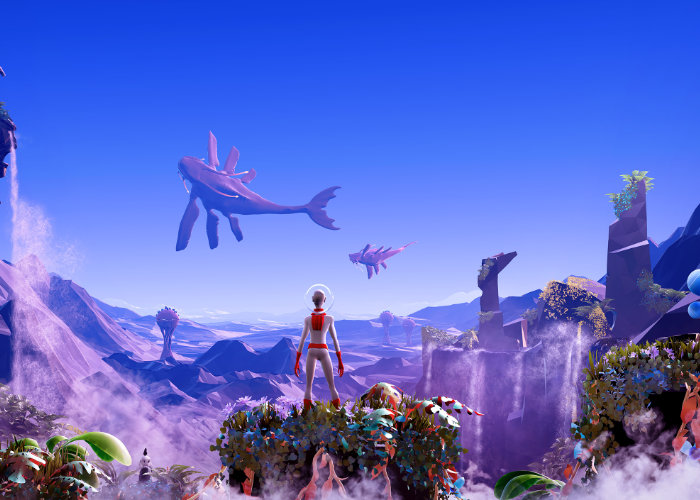 A new teaser trailer has been released today for the upcoming game Planet Alpha which will be launching sometime during 2018 and will be available on the PlayStation 4, Xbox One, PC and Nintendo Switch. Offering an adventure that takes place in an alien living world where you have the ability to control the day and night. Watch the trailer below to learn more about what you can expect from this unique fast platforming, puzzle, stealth game currently being developed by Planet Alpha ApS based in Copenhagen, Denmark and will be published by Team17 Digital Ltd.

The “atmospheric” side-scroller platformer offers gamers puzzles, stealth and exploration. “Planet Alpha, a beautiful alien world filled with mystery and danger. Pursued by relentless enemies, you must harness the power of night and day as you struggle to survive.”

The game started as the creation of Adrian Lazar in December 2013. After two years of lone part-time development while he was working on Hitman at IO Interactive and later at Full Control, the project became fully financed by CAPNOVA investment company. For more details and media jump over to the official Planet Alpha website by following the link below, as more trailers and information are announced together with an official release date we will keep you up-to-speed as always.