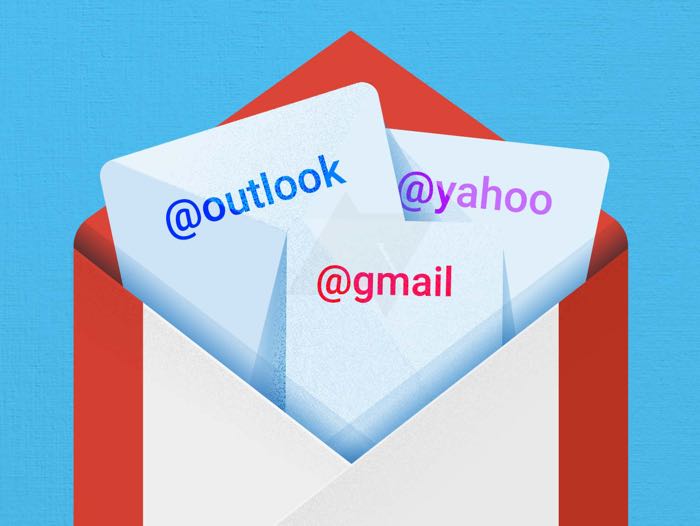 The company will be releasing Gmail 5.0 when Android Lollipop is released, and now we have some details on some of the new features coming in the next version of Gmail.

The guys over at Android Police have managed to have a look at Gmail 5.0, and one of the most interesting changes is that Gmail will be able to work with other email accounts from other companies.

As well as being able to use multiple accounts in Gmail from different email providers, the app will also get a new look. The guys over at Android Police have a video showing off some of the new features in the latest version of Gmail, you can find out more details at the link below.