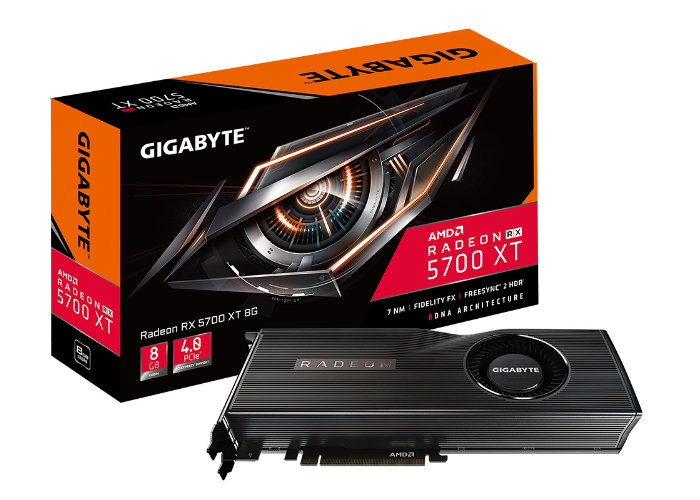 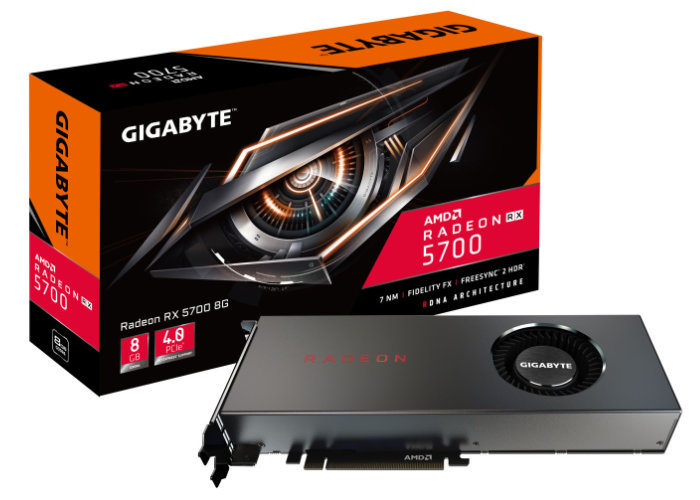 “Radeon Image Sharpening (RIS) -RIS combines with GPU Upscaling to provide sharp visuals at fluid frame rates on very high-resolution displays with virtually no performance impact, and works across DirectX 9, 12, and Vulkan titles. Both Radeon FreeSync and FreeSync 2 HDR technology allow users to enjoy smooth gameplay without tearing and stuttering in your ongoing battleground. Radeon Anti-Lag improves competitiveness by decreasing input-to-display response times by up to 31 percent, delivering an experience similar to higher frame-rates. Play as you can and get first blood.”