Gigabyte has this week added a new addition to their range of mini PC systems, in the form of the newly launched AMD powered Gigabyte Brix Gaming system which measures just 59.6 x 128 x 115.4 mm in size.

With Valve’s Steam OS now supporting AMD processors the new Gigabyte Brix Gaming system might well become a new addition to the ever expanding line-up of Steam Machines available for gamers to choose from. 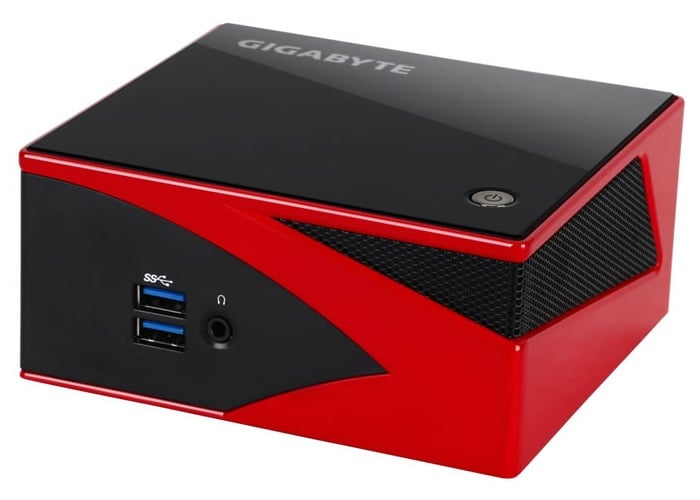 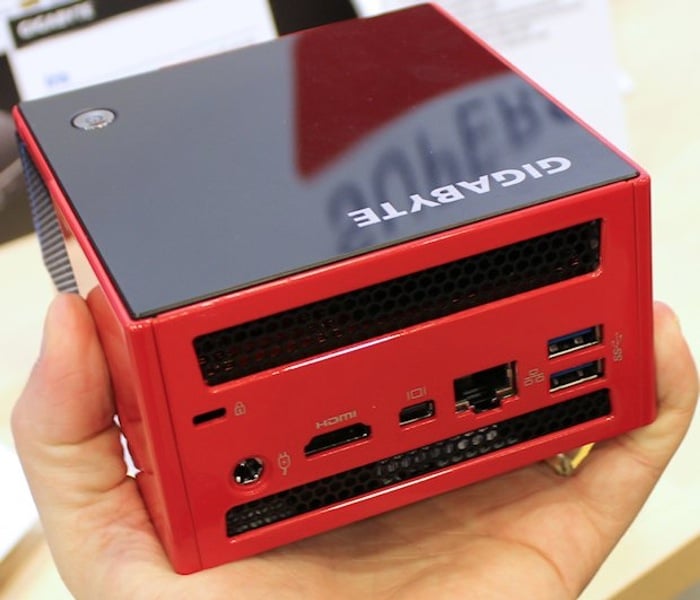 Other features of the Gigabyte Brix Gaming mini PC include 4 x USB 3.0 ports, with two in the front and two on the rear of the chassis. Together with Gigabit Ethernet, a Mini PCIe module for 802.11 a/b/g/n/ac, and Bluetooth 4.0 connectivity.

Earlier this month Gigabyte unveiled their Brix Pro with Iris Pro graphics at the CES 2014 Consumer Electronics Show in Las Vegas. For more information on the new Gigabyte Brix Gaming system jump over to the Gigabyte website for details.

“The BRIX Gaming is sold as a DIY PC kit, shipping with a Wi-Fi Mini PCIe module pre-installed, requiring only SO-DIMM system memory and a choice of either, or both mSATA SSD or standard 2.5” hard drives. The BRIX Gaming maintains the DIY PC ethos, giving users the flexibility to independently choose preferred operating system, integrated storage and system memory configurations.”

Unfortunately no information on pricing or worldwide availability has been released as yet by Gigabyte, but as soon as information comes to light we will keep you updated as always.