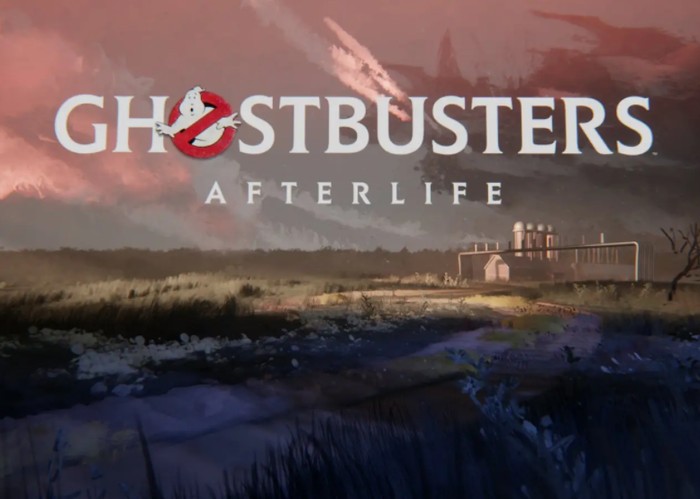 The Ghostbusters Afterlife game is now available to play in Dreams until February 28, 2022.

“Wreak too much damage, and the bill for the damage is taken out of your final reward. This led to the idea for the in-game function of the Mini-Pufts that appear in the new film, Franke says: “The scenes that we had seen of them, they were in a shop and they were destroying the shelves – so it felt logical that they would somehow increase your damage count, running in and kicking at fragile parts of the environment with their stubby little legs – animated with relish by Nilsson. “I had some footage of them looping on my computer while animating,” he says. “It was really fun to see how bouncy they were. And like, immediately, the puppet in Dreams started moving in the same way.”