Ubisoft has today released a video detailing their new Ghost Recon: Future Soldier’s co-op mode during which you will see how it should be done. In the video below watch Ubisoft’s P director Adrian Lacy play through a complex firefight using  ‘Valiant Hammer’ mission using stealth and the teams special weapons and tactics. 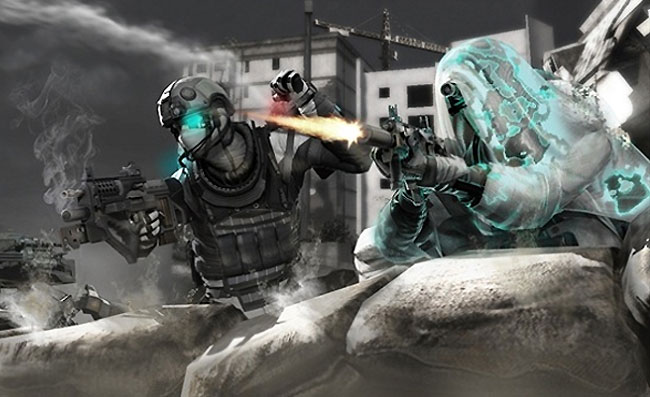 Tom Clancy’s Ghost Recon 4 by Ubisoft is due for release in May 2012, and will be the fourth expansion in the Ghost Recon series. ” Tom Clancys Ghost Recon: Future Soldier will go beyond the core Ghost Recon franchise and deliver a fresh gameplay experience, with an unparalleled level of quality that will excite long-time fans and newcomers alike.”