Ubisoft has today released the third trailer in the series for their new Ghost Recon:Future Soldier, which is currently under development. The third and final trailer in the series reveals more about the new game and details how the special forces rescued a hostage from a Panama prison using stealthy tactics. 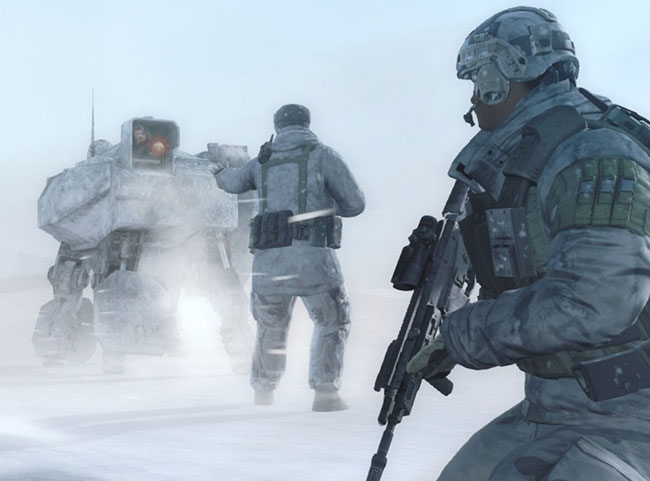 If you didn’t catch the first and second trailers in the series by clicking the links. Ubisoft’s new Ghost Recon: Future Soldier game will launching on 24th May 2012 on PS3 and Xbox 360.