As well as confirming that their new Assassin’s Creed 3 game will be set during the period of the American Revolution. Ubisoft have also this week released a new video and a handful of screen shots for their up coming new Ghost Recon FPS game.

The new Ghost Recon Future Soldier video trailer takes a look at the weapons and gadgets you will be using during the game and shows how they will help you accomplish your missions. Including flying drones and magnetic sensor packages. Watch the video after the jump to see it in action. 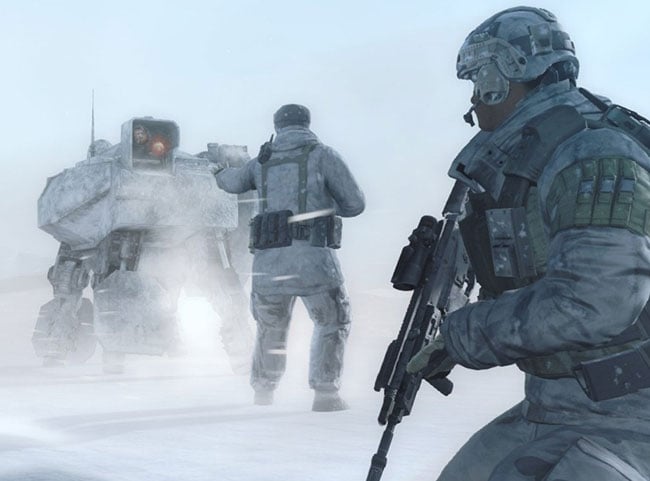 Within Ghost Recon Future Soldier gamers will take control of a four man strong team, which will mostly be played in third-person. Except when you need your team to use sights or firing from cover, when the game view will then automatically switch to first-person camera.

Ubisoft’s new Ghost Recon Future Soldier will release on May 24th 2012 on Playstation 3 and Xbox 360.